A 17th century anatomist discovers a duct, and asserts some basic tenets of geology and crystallography before becoming a bishop . . . 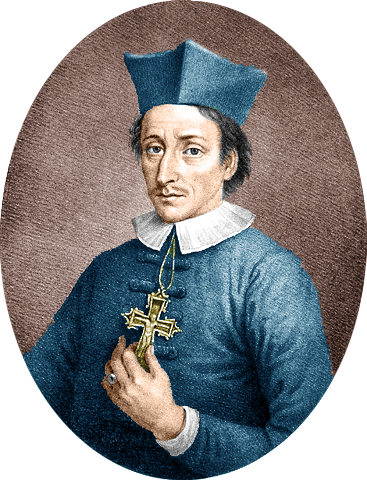 Nicolaus Steno, a Dane,
Said old rocks will be overlain
By younger ones, neatly stacked on them discretely.
(Seems obvious now – quite mundane.)

He’d studied shark’s teeth, so he knew
When he found them in rocks (as you do)
That they’d come from a jaw, not, as folk thought before,
Been grown there, or dropped from the blue.

And that is not all, for what’s more
He’s got an eponymous Law –
And a Duct (it’s quite little and fills up with spittle,
But it hadn’t been noticed before).

At last, he set science aside
To follow a spiritual guide:
The Church sent him forth to Germany’s north.
But just nine years later, he died.

This entry was posted in GeoVerse and tagged Geologists, Geology, Steno (Nicolaus), Stratigraphy. Bookmark the permalink.