Mrs Cecil Frances “Fanny” Alexander’s 19th century hymn concentrates on the ‘nice’ bits of nature: flowers, birds, purple-headed mountains, sunsets, that sort of thing – a highly selective view in which the worst that could happen to you was a cold wind in winter. But there’s more to life than that. 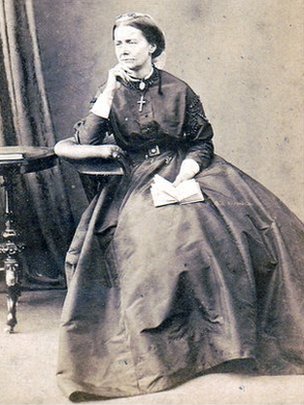 All things bright and beautiful, all creatures great and small . . .
Except black-, white- and greenflies which are no use at all,
Outsize spiders, jellyfish, big crabs with sideways walks,
Bed-bugs, ringworms, fleas and lice, and slugs with eyes on stalks,

Ants and woodlice (wretched things), all nits and gnats and flies;
Oil-seed rape whose pollen clouds so irritate my eyes;
Squirrels, moles and bluebottles, fat pigeons, rats and mice,
Slithery, slimy, slippery things (not earthworms, they are nice);

CJD, MS, TB and ills of longer name,
Some of which just knock you back while others kill and maim.
Sorry, Fanny, do go on. It’s just that you ignore . . .
All things wise and wonderful . . . the things most folk abhor.