To those left behind

It only takes one human sperm to fertilise an ovum. I heard recently that the average number involved in the attempt is about three hundred million. So how do the other 299 999 999 feel? 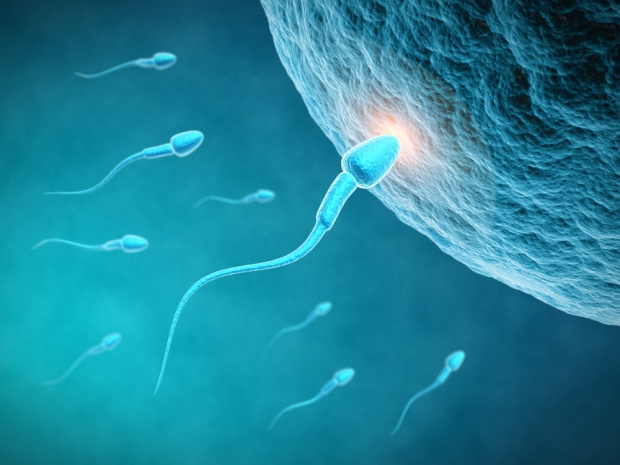 Three hundred million sperm set out
To do what sperm must do;
Yet out of all that wriggly lot
It’s only one gets through.

It seems unfair, to say the least,
That all the rest get trashed;
So many expectations raised,
So many futures dashed.

Now they’re rejected, cast aside,
Unwanted DNA.
No destiny for these sad souls,
Except to fade away.

The frantic journey they have made,
All thrashing head to tail,
The energy they must have spent –
Yet all to no avail.

How can the great Creator watch
Such manifold rejection?
There must be something He could do
To lift their grave dejection.

He could provide some counselling cells,
Who’d be around if needed
To listen, nod and sympathise,
And kid them they’d succeeded:

And so, this message well instilled,
Their sadness would soon cease.
They’d contemplate mortality,
And then they’d rest in peace.

It wouldn’t work, though. Sperm aren’t daft.
Know why they’re looking so glum?
It’s ’cos the place they want to be
Is deep inside that ovum.

This entry was posted in GeoVerse and tagged Nature, Points of view, Sperm. Bookmark the permalink.