Dr Jonathan Paul, of Imperial College London, has studied the geology surrounding the London Underground. He explained how much of the system runs through the London Clay, and how this, though not homogeneous, is much easier – and therefore cheaper – to tunnel through than the overlying alluvium and gravels or the Lambeth Group of mixed, highly permeable, material below. That’s music to the ears of Transport for London (TfL), whose job is to implement the Greater London transport strategy. 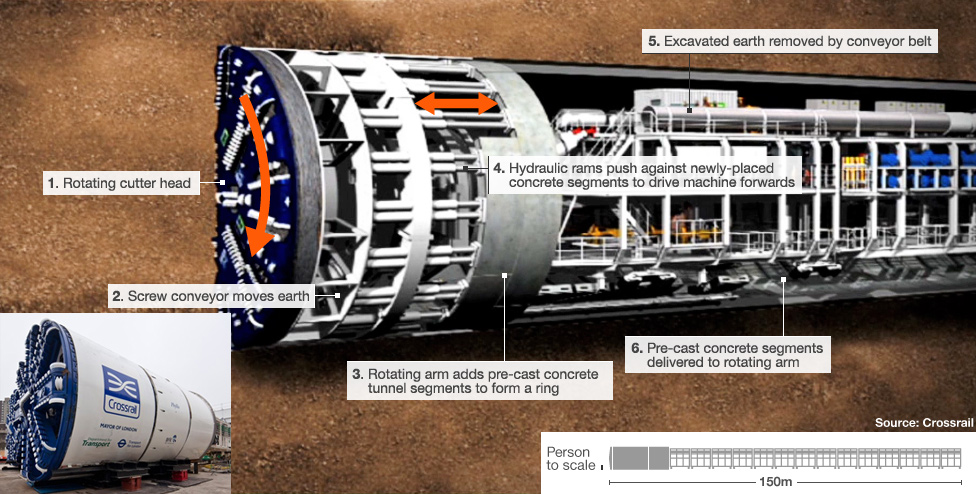 Next time you’re on the Underground,
As you rumble on your way,
Consider what is all around –
It’s probably London Clay.

Below the city’s busy roads,
It’s sticky, cold and grey;
But nothing else around bears loads
As well as London Clay.

“Impervious, though prone to heave,”
Is what the experts say.
But tunnellers try not to leave
The trusty London Clay.

“The Lambeth Group is just a mess,
And TfL won’t pay
The higher costs, as you might guess,
Compared to London Clay.”

So on your subterranean travels,
As the Tube bears you away,
Be grateful you’re below the gravels
In the good old London Clay.