Making sense of the Universe

At Holmbury St Mary in deepest Surrey, is an outpost of University College London. In October 1965, a dozen members of UCL’s ‘Rocket Group’ moved to Holmbury House which, having been donated by the electronics company Mullard Ltd, became the Mullard Space Science Laboratory. It now incorporates a number of research groups, including one on Astrophysics. 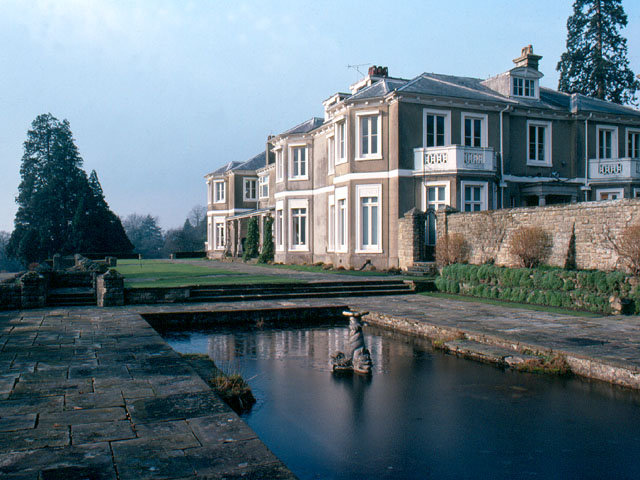 Holmbury St Mary is rural,
A tranquil, remote sort of place.
Yet the quiet folk who work in its mansion
Are trying to make sense of space.

But Gamma rays, X-rays, UV,
Do not reach the Earth. What they do
Is send up a spacecraft or satellite
For an extraterrestrial view.

Radiations (electromagnetic),
Picked up by their sensors, are plotted;
And brains (those of Mullard Space boffins)
Conjure theories that leave one’s mind knotted.

The furthermost thing they have seen
In the Universe, cold, black and vast,
Is a gamma-ray burst which was active
Thirteen billion long years in the past.

Four per cent of the mass of the cosmos
Is all that we currently know.
The rest is Dark Matter and Energy,
So they’ve still got a long way to go. . .