If you ever have to empty the polystyrene balls from a beanbag, don’t do it outside in the garden on a windy day – they jump about and blow everywhere and have to be hoovered up. I did it recently, and started to imagine what people might have thought if they’d seen me. 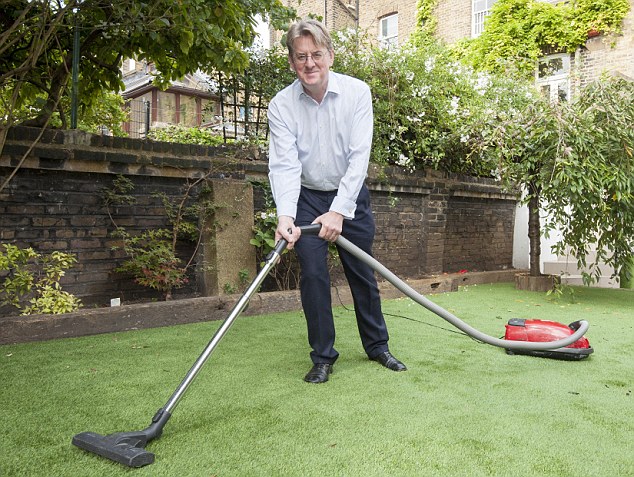 I’ve just been out hoovering the garden –
Well, it’s ages since last it was done.
The folk who passed by were all smiling;
I expect they were thinking, “That’s fun!”

And they must have told people about me,
For soon after, some big blokes appeared
All dressed in white coats, who said sternly,
“Come quietly with us, mate. You’re weird.”

I explained that I’d hoovered the garden
To vacuum up lots of white spheres.
That must have convinced them I’m normal,
For they asked, “Have you done it for years?”

They said they’d a place with a garden
I could hoover up spheres that they had,
And they’d take me there now in their wagon.
I refused – they were clearly quite mad.

This entry was posted in GeoVerse and tagged Gardening, Hoovering, Personal. Bookmark the permalink.