Clerk of the Weather

My parent’s generation used to talk about this character – invariably male – who was apparently in charge of the world’s meteorology. We’ve had a long, hot spell recently – I wondered what he was up to. (The picture shows UK forecaster, Michael Fish, MBE; I do hope he hasn’t secretly taken over the job . . .) 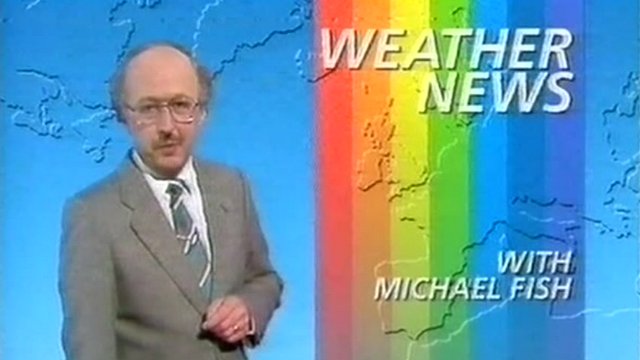 The Clerk of the Weather is sleeping.
He must be – we haven’t had rain
For week after week here in Sussex.
No wonder we gardeners complain.

I reckon this Clerk is a new boy,
Whose training has barely begun.
He’s nodded off reading the Manual,
And the great Weather Dial’s stuck on ‘Sun’.

We need a new Clerk of the Weather,
One who can balance things better,
Who can sense when we’ve had enough sunshine
And throw in some days a bit wetter.

That’s what he did in the Old Days:
The Clerk used to crank up the heat,
Then drop in a really good thunderstorm
To cool us all down as a treat.

You’d think, with the latest technology,
He’d be a bit more on the ball.
The weather’s a mess: folk are thinking
It might not need clerking at all . . .

“The What of the Weather?” say young folk.
“A ‘clerk’? What’s a ‘clerk’?” they exclaim,
For clerks and their quill pens are history –
Now ‘apps’ is the name of the game.

Perhaps that’s the problem. He’s got one,
This Clerk of the Weather – an app!
I hope he soon learns how to use it,
For his efforts so far have been not at all what we would have liked.

(See also Weather or not)

This entry was posted in Uncategorized and tagged Nature, Weather. Bookmark the permalink.