In a book* about research in teaching there’s a sentence which made the eyes of a certain teacher glaze over: “Ontological assumptions will give rise to epistemological assumptions, which have methodological implications for the choice of particular data-collection techniques”. We had to look up ‘ontology’ (it’s the nature of being) and ‘epistemology’ (it’s the theory of knowledge, with the stress on ‘pis’). I thought it might have been more simply expressed, so I thought of a question to test it: 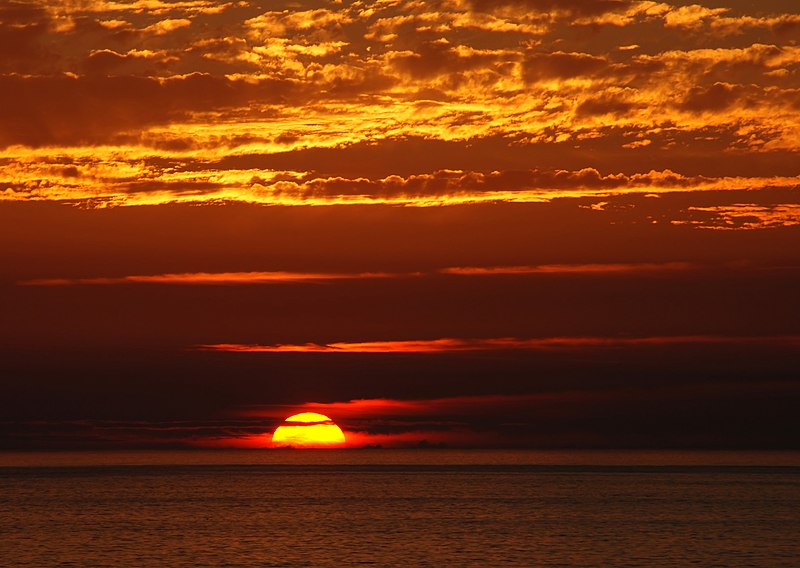 “Will the Sun rise tomorrow?” It’s easy to ask,
But the answer’s dependent, you see,
On a theory of knowledge: in what way can we know?
(About anything, actually,
Epistemologically speaking.) Now make it
Ontologically perfectly clear
What you mean by “the Sun” and “tomorrow” – there must be
No ambiguity here!

And now what you need is a method, by which
You’ll acquire what you think you can “know”,
Using clever techniques for data collection.
And then, when it’s done, off you go:
Collect all the data and set up a theory,
And test it, to see if it’s “true”.
But still it depends on your theory of knowledge
And what the meaning of things means to you.

So Hitchcock and Hughes could have made things much simpler
If they’d said (as I’m sure you’ll agree),
“Just have an idea, and a way you can prove it;
If it works every time, QED!”

This entry was posted in GeoVerse and tagged Education, Science, Words. Bookmark the permalink.