All motions are relative, and if you and your surroundings are moving at a constant velocity, your body won’t be overly troubled by them. Just as well, considering how huge some of them are. 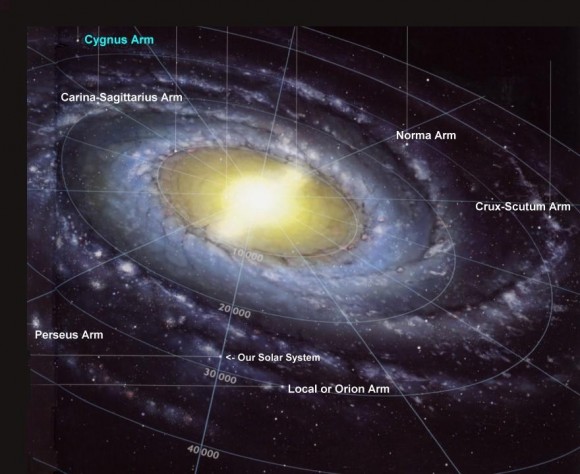 They say the Earth is spinning1
And orbiting the Sun2,
And spiralling with the Milky Way3
Which, not to be outdone,

Is moving through the Local Group
Of galaxies nearby4;
And that, itself, is shifting fast
Against the starry sky5.

And yet we do not feel it,
This rocketing through space.
So just sit back, enjoy the ride –
The Ultimate Space Race!