A gentle celebration of some of England’s village names that tell you what they’re in: 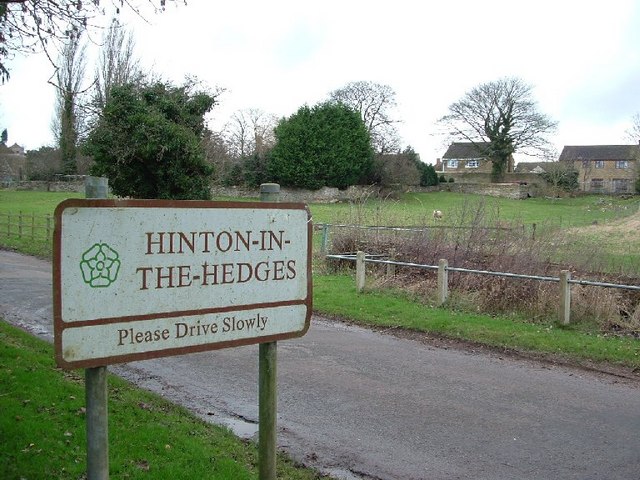 There’s Hinton-in-the-Hedges1
And Widecombe-in-the-Moor2.
(And Bustling-in-the-Back-of-Beyond?
There might be – I’m not sure . . .)

Where’s Stanford in the Vale
And Draycott in the Clay?
The first’s in Staffs, the other’s in Berks;
Perhaps I’ll go, one day.

At Ashford in the Water3
And Luddington in the Brook4,
I rather think I might get wet –
But I’ll go and take a look.

If you’ve got a gippy tummy
Shellow Bowells5 is not for you,
And all but ninety-five people
Must have thought so too.

There’s Coton in the Elms6,
And here’s a Hole-in-the-Wall7!
But we don’t want Spital in the Street8,
So I won’t go there at all.

1 Northamptonshire
2 Devon
3 Derbyshire
4 Northamptonshire
5 Essex (‘Shellow’ is an old name for a river bend, and ‘Bowells’ is a corruption of the family name Beaulieu. Population was 95 in the 1931 census)
6 Derbyshire
7 Herefordshire
8 Lincolnshire (‘Spital’, of course, derives from the hospital here which once gave hospitality to poor travellers; and the ‘Street’ is Ermine Street, the Roman road from London to Lincoln)

This entry was posted in GeoVerse and tagged England, Names. Bookmark the permalink.