Road vehicles currently need a human to be part of their control system, and humans have generally convinced themselves that they enjoy being placed in this demeaning rôle. But things are changing . . . 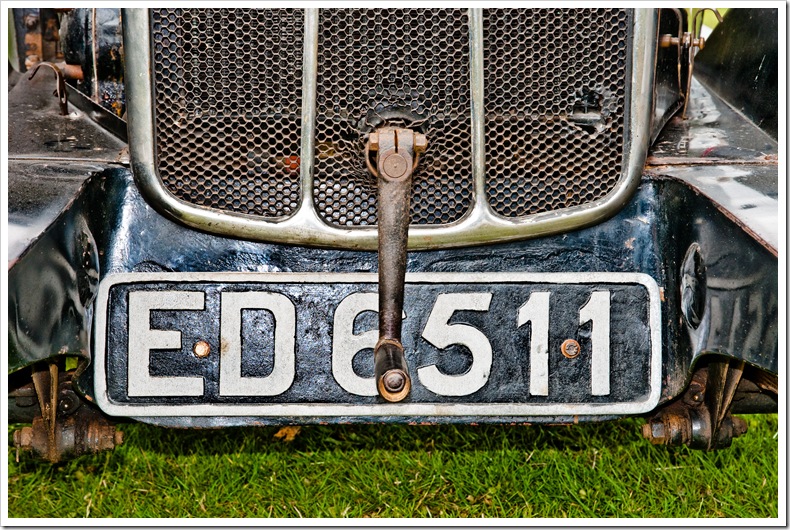 How I miss things on cars: starting handles,
Grease nipples, prop shafts, a choke,
Carburettors and double de-clutching,
Contact-breakers – all gone up in smoke.

The spare wheel’s now facing extinction:
Will the handbrake be next? Or maybe
The car will be driven by computer,
So the driver’s redundant? We’ll see* . . .

But maybe it’s not such a bad thing
For humans to once more be free
Of being a cog in a system,
Which driving a car’s made them be . . .

This entry was posted in GeoVerse and tagged Cars, Driving, Inventions, Technology. Bookmark the permalink.