Near the end of Tchaikovsky’s ‘Pathétique’ Symphony, there’s a single, gentle stroke of the tam-tam (a type of gong). It marks the point at which the composer’s despair comes to the fore and the music fades away to its end. The symphony formed the second half of a performance by our local amateur orchestra, whose young percussionist sat quietly at the back through the whole of the first half (Brahms’ Double Concerto) even though he had nothing to play; and after his key contribution in the second half, he remained still. I was impressed by his sensitivity to the mood of the music. I think his name was Tim. 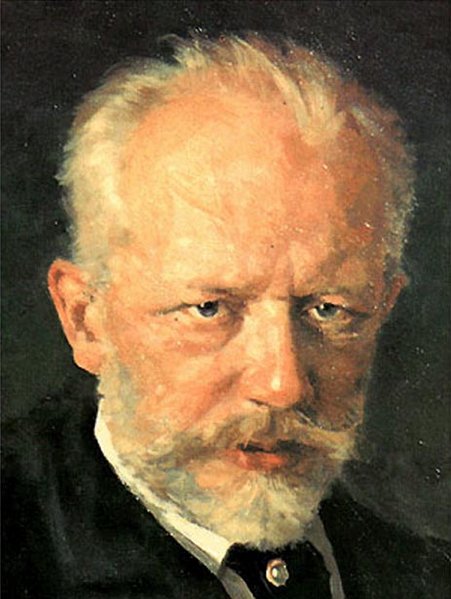 While the orchestra’s playing the Brahms,
The percussionist’s resting his arms.
He has practised his part,
So he knows in his heart
What’s to come will give him no qualms.

Even though he has nothing to do,
He sits the concerto right through;
But he comes to the fore in
Tchaikovsky’s sad scoring,
When a strike of the tam-tam is due.

With the beater in hand, he stands tall
As the crowded and hushed concert hall
Who have waited so long
For the sound of his gong
Hold their communal breath, one and all.

He’s counting the bars, you can tell;
He’ll have just one chance to do well . . .
Now the moment has come
And the job must be done –
There! As clear as a bell!

The band now continues to play;
Reflecting Tchaikovsky’s dismay . . .
But our man remains still
By his tam-tam, until
The music has faded away.

His demeanour was so dignified –
This guy felt the music inside.
Tchaikovsky would’ve said
(If he hadn’t been dead):
“That was cool, man – I’m well satisfied.”

This entry was posted in GeoVerse and tagged Music, Orchestras, Percussion, Tam-tam, Tchaikovsky. Bookmark the permalink.